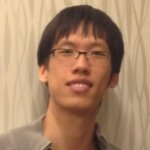 I recently start an online lesson on Geektime and come across an enlightening lecture from a facebook Product Manager Xiaoyin Qu. This article collects some learning & opinion that I thought useful. 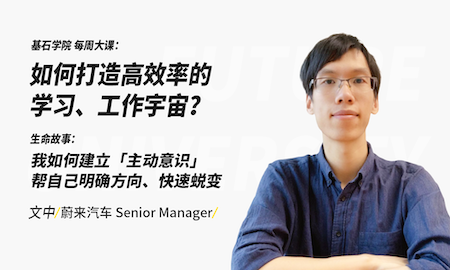 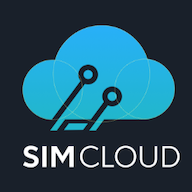 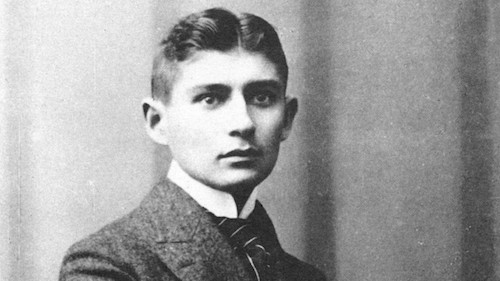 I collect some of Apache Kafka usage in our team and write an internal post in Chinese. And I would like to pull the fundamental part into this post.

This article is about a Nim game I played in my primary school. The rule are simple:

Let me demonstrate it. Assuming 1 means there is stone on the specific cell and 0 represent a gap in the following chart. And those state that would definitely lose are called Losing State.

To be more specific, the following state is a possible game. 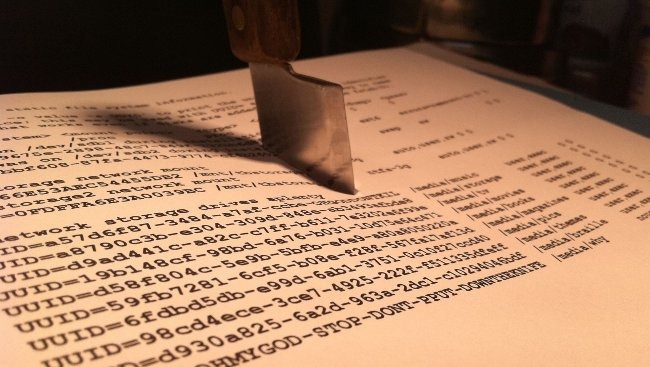 Today I encounter a very strange problem that all recent deployed applications in a specific host fail to start, with a simple error message “Permission Denied. xxxx.sh could not be executed”.

Nonsense! They’ve run for a very long time with a Jenkins driven deployment, started by a deploy script. And a binary “could not be executed” might be controlled by user & file access flag. Both checked, using root user & 755 access flag.

Suddenly I remember that the hard-disk on this host have been re-mounted by Ops a few days ago, this operation might corrupt some filesystem runtime context. So I wrote a simple test script a.sh, place it into different mounting point /tmp and /data and try to execute them via ./a.sh (not bash ./a.sh because in this case we are using r way instead of x to access the script). And script could be executed under /tmp but not /data.

Seems we are close to the root cause, but what stop us from executing a binary in different mounting point? The answer is the fstab. 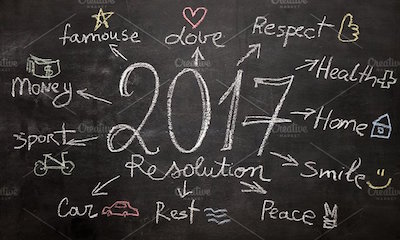 I drafted this new year resolution on the plane. Looking forwards to a fruitful year! Today I am trying to solve a very interesting problem, I would like to call it the “data migration problem”.